The Internet of Things (IoT) was a promising concept for many years. Finally, today we see this business growing in different countries and territories.

First, let's see the difference in Radio Planning for such industrial spots and regular buildings and other venues:

Here's an example of a typical IoT planning request:

"We have objects with no walls outside. Such as open scrap yards with scrap metal storage (piles of metal up to 8 meters high, which are piled by wheeled special equipment (Fuchs) and loaded into wagons - there is a need to provide video flow from each of these machines (up to 5 cameras per car). These scrap sites are usually 300 by 800 metres and several (scattered far apart - more than a kilometre)"

As you can imagine, this is far away from regular planning.

Let's see the main steps for the planning of IoT.

Selection of a propagation model

To model a radio channel, the following phenomena should be taken into account

Besides, there are different types of propagation models used for wireless radio channel simulation:

Thus, taking into account locations of sensors algorithm proposes possible locations of base stations in the refinery in such a way, that the following criteria shout be considered:

For the IoT devices and their Specificities - it's important to remember that different devices require a different approach for planning.

Rantastic supports planning for IoT starting from just 29$ per month at the moment.

Free trial for 30 days is available.

Check out ours other blog posts:

The Safe Buildings in the USA — DAS and Radio🧑🏼‍🚒🇺🇸

Those who live in glass houses should not throw their📱 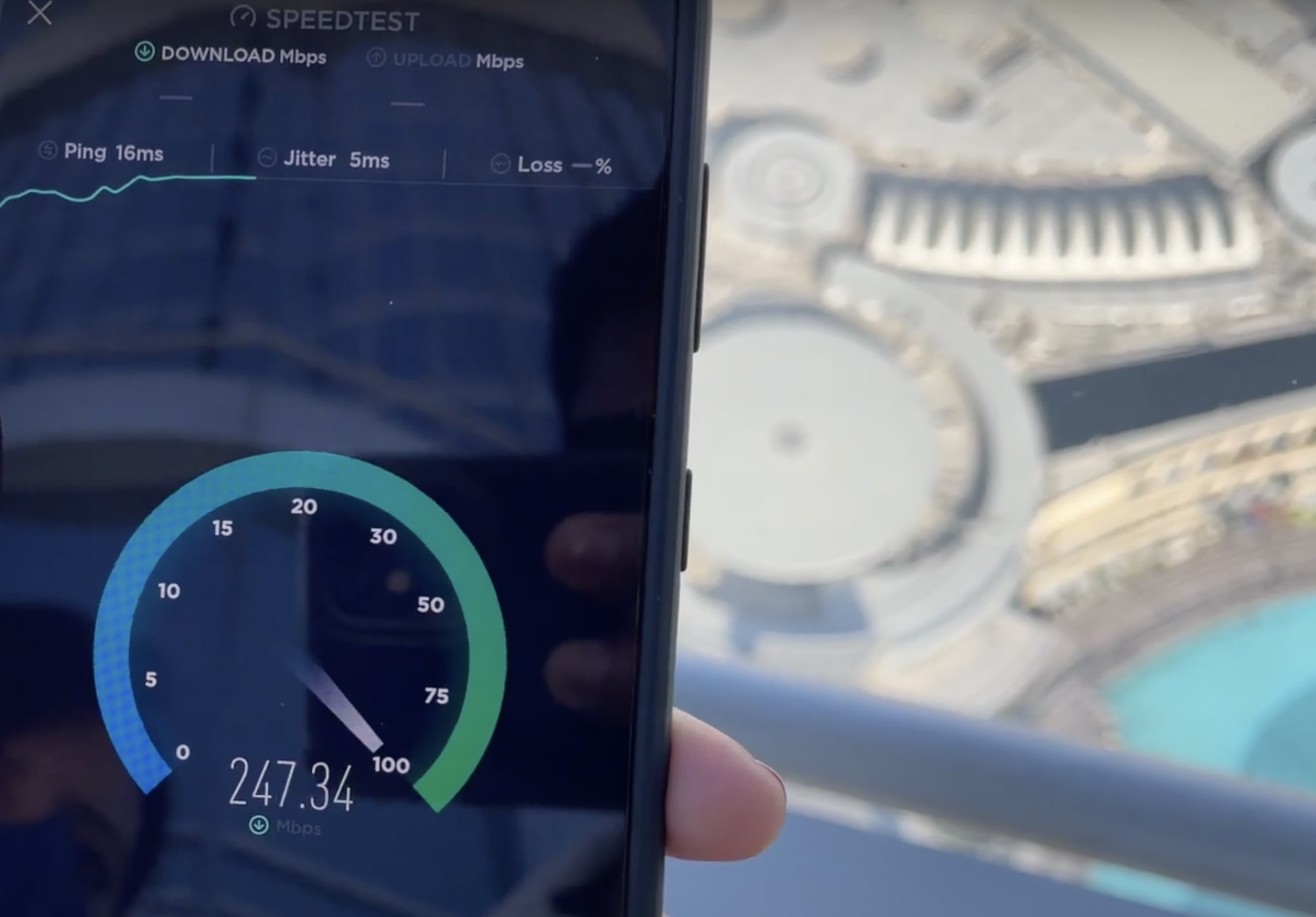